5 Must Have Tips For New Players In The Outer Worlds 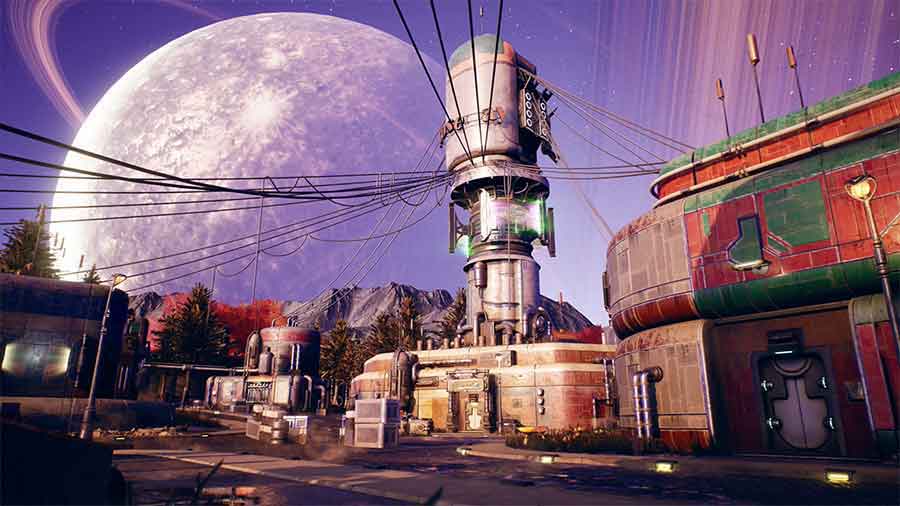 The Outer Worlds is a huge treasure trove of discovery, reward, and screw ups. Check out our 5 Must Have Tips For New Players In The Outer Worlds, basic tips for beginners to avoid some frustration and in some cases, massive problems.

The game thrives on giving players choice and freedom, and there’s plenty of both. Check out our brief list below before you play, giving you the edge as you start your adventure in this promising galaxy.

Flaws can be fantastic, they can also be awful. Flaws occur when you complete specific negative events in the game. For example, if you receive a ton of damage from Robots during your play through, you will unlock the Flaw Robophobia. This Flaw makes you take additional damage from Robots and suffer stat penalties when Robots are near, in exchange for a valuable and rare Perk Point. All good, right?

Well, no. You can unlock a Robot Companion that can join you on your travels, and he’s very strong. However, the Robophobia Flaw is applied if he is in your party. Flaws will pop up from time to time, just be cautious, think things through.

Go In The Long Grass

Stealth is a huge part of The Outer Worlds, and it’s great fun. Popping off headshots from a distance, watching your enemies fall one by one, totally oblivious. Long grass is a fantastic stealth tool, concealing your character from your enemies. Even better, it goes slightly opaque when you crouch, allowing you to see your enemies.

It also has a negative effect, hiding bodies. If you’re losing track of enemies, crouch, especially in grass. It makes it much easier to locate the bodies and your well earned loot.

Steal Everything Not Bolted Down

Steal. Everything. The Outer Worlds is filled with items, every room, every building, there’s always something to steal. What’s more, you don’t have to mess around finding a fence or anything silly like that. Stolen items can be sold to any vendor as if they were obtained normally. Smart, eh?

Be careful though, if you’re caught, you will lose reputation with a faction, but that’s about it. Don’t be afraid to steal the big bucks if you’re in a factions territory that already hates you.

The Sneak Attack is deadly. It adds a huge damage modifier to an attack made from Stealth but you already knew that, right? However, The Outer Worlds’ Stealth Attack is a little different than what we’re used to. It’s not available by default, you do not start with the ability to Sneak Attack.

You must reach level 20 Sneak, it’s a skill within the Stealth tree. When you have a natural level of 20+, Sneak Attack is unlocked and automatically applied to attacks from Stealth.

Your inhaler is your life line. It’s L1/LB and restores your health. What the game struggles to explain is that it can do much more. You can create your own custom cocktail of consumables, stacking huge health recovery or applying a strength buff so huge you one hit anything in your path.

Navigate to the consumables section of your inventory and make sure to equip items next to the medical pack at the top of the screen. This stacks your inhaler with all sorts of buffs and perks.

Hopefully you find these 5 Must Have Tips For New Players In The Outer Worlds useful. If you have any to share yourself, post a comment below. 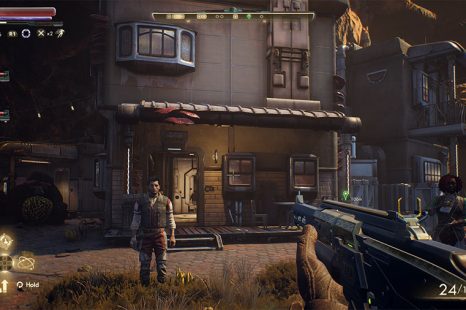 How To Get Your Own House In The Outer Worlds

Carving out your own corner of the universe has its advantages. This guide explains How To Get Your Own House In The Outer Worlds, so you can reserve your own private corner of space with a humble 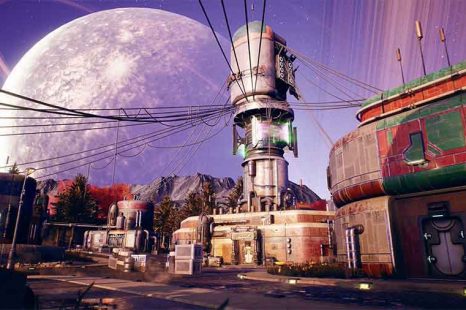 5 Must Have Tips For New Players In The Outer Worlds

The Outer Worlds is a huge treasure trove of discovery, reward, and screw ups. Check out our 5 Must Have Tips For New Players In The Outer Worlds, basic tips for beginners to avoid some frustration 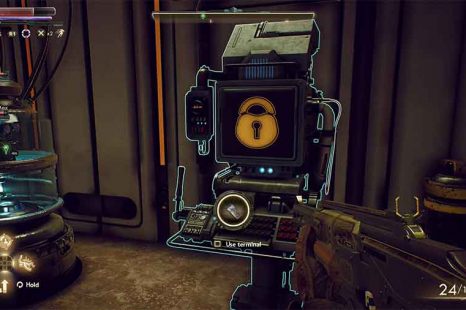 Where To Find UDL Lab Weapons Keycard In Outer Worlds

One of the Weapons From The Void objectives is locked behind a very high hack. This guide tells you Where To Find UDL Lab Weapons Keycard In Outer Worlds, as without it, you’re going to need an 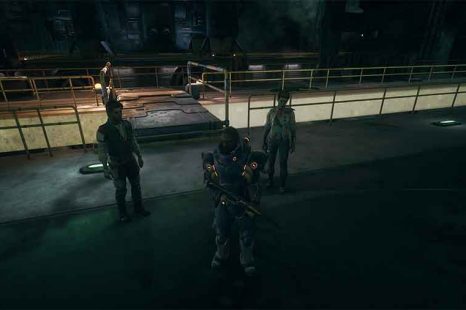 Don’t waste your Mods, maximize your stats and spend your Mods wisely. This The Outer Worlds Mods Guide explains the basics of the Mod system in the game, as well as offering deeper insight on how

The post 5 Must Have Tips For New Players In The Outer Worlds appeared first on GamersHeroes.