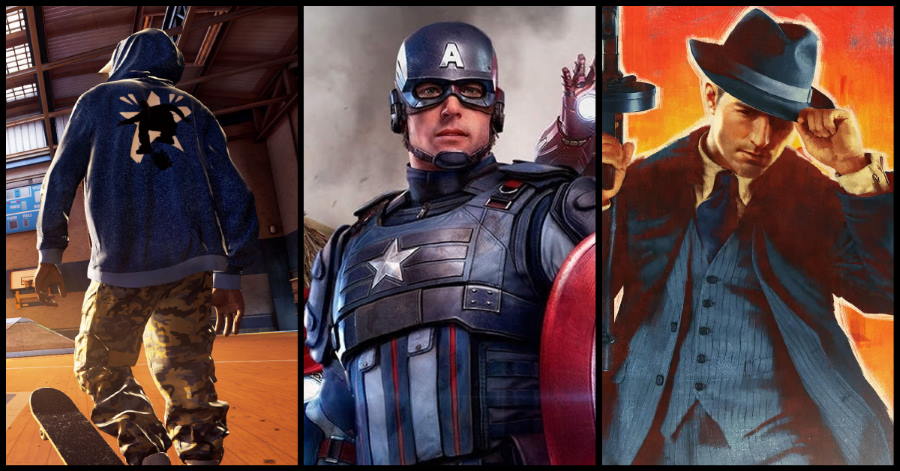 The kiddos might be gearing up for school this month, but the gaming word keeps on truckin’ with a number of hotly anticipated titles. See what’s to come with the 5 best games of September 2020. Oh, and we won’t make you click through five pages to look at the entire list.

Originally announced in 2017, Mossmouth and BlitWorks’ Spelunky 2 promises more of the roguelike platformer action that put the original title on the map. In this title, the story deepens as more randomly-generated adventures beckon players. New additions to the title include items like the clone ray, rideable turkeys, and online multiplayer. The creator Derek Yu stated that he wants the world of Spelunky 2 to feel more rich, full, and welcoming.

Spelunky 2 will come out for the PlayStation 4 on September 15.

Developed by Vanillaware and published by Atlus West, 13 Sentinels: Aegis Rim features thirteen different characters that interact with one another to create a greater narrative. Largely set in the 1980s during the Shōwa period, players will take part in a war against alien forces using what are known as Sentinel mechas. Gameplay is split between Adventure, Battle, and Archives, and RPG elements are also included through the use of experience points and upgrade items called Chips.

13 Sentinels: Aegis Rim will come out for the PlayStation 4 stateside on September 22, 2020.

The Birdman Tony Hawk makes his return to the world of videogames with the release of Activision and Vicarious Visions’ Tony Hawk’s Pro Skater 1 + 2. A remake of the original two titles, this release will feature new additions to the gameplay, including the revert, spine transfer and wall plant tricks found in later entries. For those who want to bring a friend along, both split-screen and online multiplayer have been included.

A total remake of the classic crime drama, Hangar 13 and 2K Games’ Mafia: Definitive Edition has players rising through the ranks of the Mafia during the Prohibition era. Players will follow the story of the cab driver Tommy Angelo, who quickly gets thrown in the underworld after a run-in with the mob. Improvements to the title include an expanded story, tweaks to the gameplay, and an original score.

Mafia: Definitive Edition will come out for the PlayStation 4, Xbox One, and PC on September 25, 2020.

Players will be able to assemble Earth’s mightiest heroes with the release of Crystal Dynamics, Eidos Montreal, and Square Enix’s Marvel’s Avengers. Captain America, Iron Man, the Hulk, Thor, and Ms. Marvel will all make their appearance, who must contend with Taskmaster and the Terrigen Mist. Players can enjoy this title offline as a single-player experience, or can team up online with up to four people during certain aspects of the game.

Marvel’s Avengers will come out for the PlayStation 4, Xbox One, PC, and Google Stadia on September 4, 2020.

The post 5 Best Games of September 2020 appeared first on GamersHeroes.