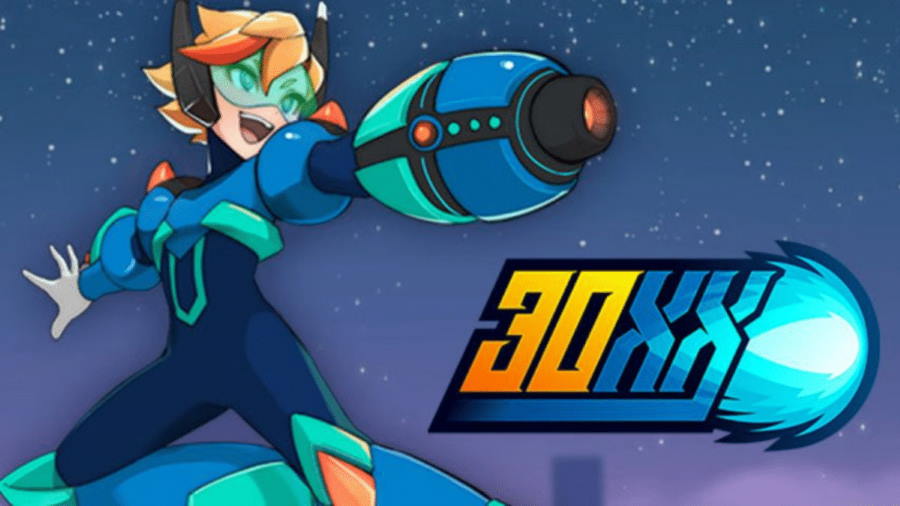 As part of the Guerrilla Collective Showcase, Batterystaple Games’ 30XX got a new trailer that showcases Ace’s new Style system.

Originally making an appearance in the side-scrolling roguelike platformer 20XX (you can read our review here), Ace has picked up a number of new tricks. Players will be able to utilize eight fresh Styles, which can help him perform offensive, defensive, and mobile maneuvers. From there, he can chain attacks, dodges, and jumps as he traverses across each battlefield.

In addition to these moves, players can also utilize the Dolomite Link to boost jumps, launch onto enemies, and temporarily become invincible. Players will also be able to unleash Zen Ascent to take to the skies and take out enemies with flaming uppercuts. Finally, players will be able to summon lightning with Raijin Call.

Learn more with the Ace trailer below:

30XX’s first online demo will be available from June 16 to June 22 as part of the Steam Game Festival: Summer Edition. Created with support from Kowloon Nights, you can find the Steam page here.

The final version is set to release for consoles and the PC, and is scheduled for a 2021 release. 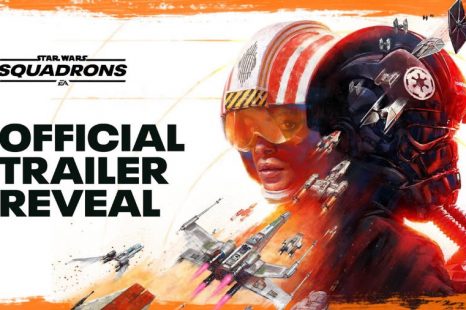 Players will be able to buckle up and take full control of starfighters like X-wings and TIE fighters with the upcoming release of EA’s Star Wars: Squadrons 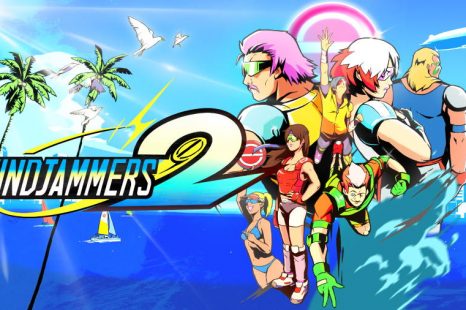 Try out Dotemu’s Windjammers 2 ahead of its release with the upcoming Steam Festival Demo, starting tomorrow 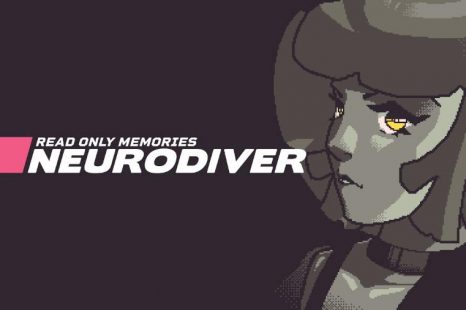 Read Only Memories: NEURODIVER Coming to Consoles in Q1 2021

The next entry in MidBoss’ cyberpunk point-and-click adventure franchise, Read Only Memories: NEURODIVER will make its way to the PlayStation 4 and Xbox One in Q1 2021 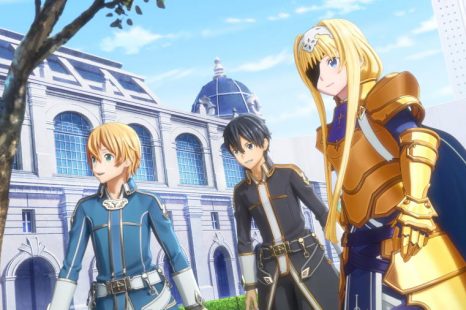